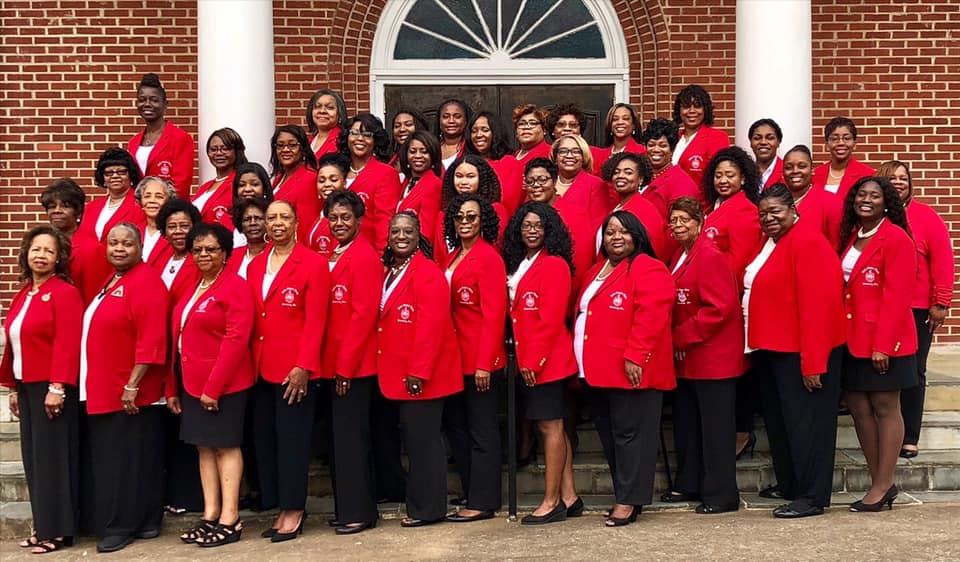 The Anniston Alumnae Chapter was chartered on May 30, 1965,  at the home of Soror Dorothy Banks. The National President at that time was Geraldine P. Woods.   The Southern Regional Director, Soror Maggie McDowell officiated.

Following the ceremony Soror McDowell installed the newly elected officers.  She then called the first meeting of the Anniston Alumnae Chapter to order.  The meeting was formerly opened by President Ann M. Moorer.  The Anniston Alumnae Chapter was the first Black organized sorority in Anniston. The Chapter’s service area includes Calhoun, Cleburne and St. Clair Counties

Membership in the chapter started to increase and the next year after being chartered - the chapter held their first initiation with two initiates.  The first National Convention that the Anniston Alumnae chapter attended was in Cincinnati, OH in August 1967.  The delegate and alternate were Ann M. Moorer and Vola Kennedy.